Prototyping/wireframing tools are the best communication method between interaction designers, project manager, and website developers. It’s a key step of web or mobile app development process. While in principle, the design of prototypes must be a product of interaction designers, and the user-centered concept shall run through the whole product design progress. The professional perspective and rich user experience of interaction designer will directly influence the usability of the product.

Axure RP is a desktop application that allows designers to create, test, and share interactive prototypes. Been called as the most comprehensive (in terms of functionality) prototyping tools, it’s an ideal desktop software for both static, low-fidelity prototypes and more sophisticated, interactive prototypes. As an extremely professional UX tool, Axure requires a steep learning curve.

Mockplus is an all-inclusive rapid prototyping tool supports for the mainstream platforms of PC, website, and mobile device. The packaged interactions components and creative preview method allow designers to design and preview within minutes. It is a solid prototyping app for professional UI/UX designers who want to produce high-quality prototypes but without too much longer learning curve. In 2017, the Mockplus team released the Mockplus 3.2 version, which added powerful features including:

UI Flow Design Mode – Instant switch between Prototype and UI Flow design modes; Display the UI flow of all or some certain pages; Intelligent connections between pages which can be adjust manually; Display important markups of pages; Export UI Flow at once.

Repeater – Convert any component easily into a Repeater. Drag the border of a Repeater to create repeated elements. Your adjustments made on one component will be applied to all.

Demo Projects and Templates – Demo Projects: Well-structured demos for you to make reference. Templates: Various built-in templates help you to build your prototypes on them, easy and fast.

Other features like Mind Map Design Mode will be presented in the versions after Mockplus 3.2.

Balsamiq Mockups is a rapid wireframing tool that helps you work faster & smarter. It reproduces the experience of sketching on a whiteboard, but using a computer. By comparison, Balsamiq is more focus on static and low-fidelity prototypes.

OmniGraffle is a powerful design tool, it has extensive options for objects, canvases, templates, inspectors, and stencils to help designers set out to do something well, quickly. It has won the Apple Design Award in 2002.

Some other mockup tools:

Insights of the industry-leading UXers and PMs in China 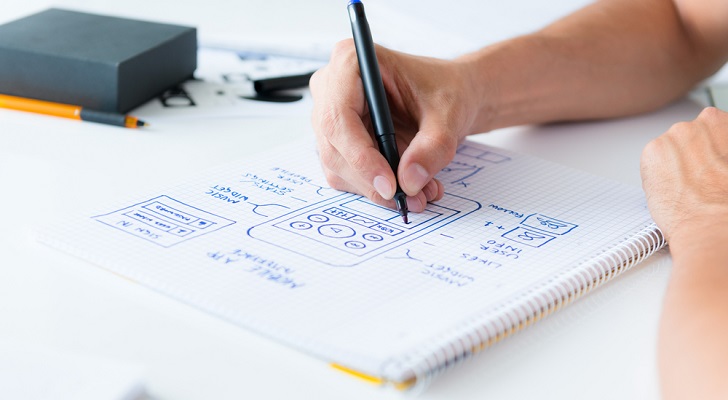 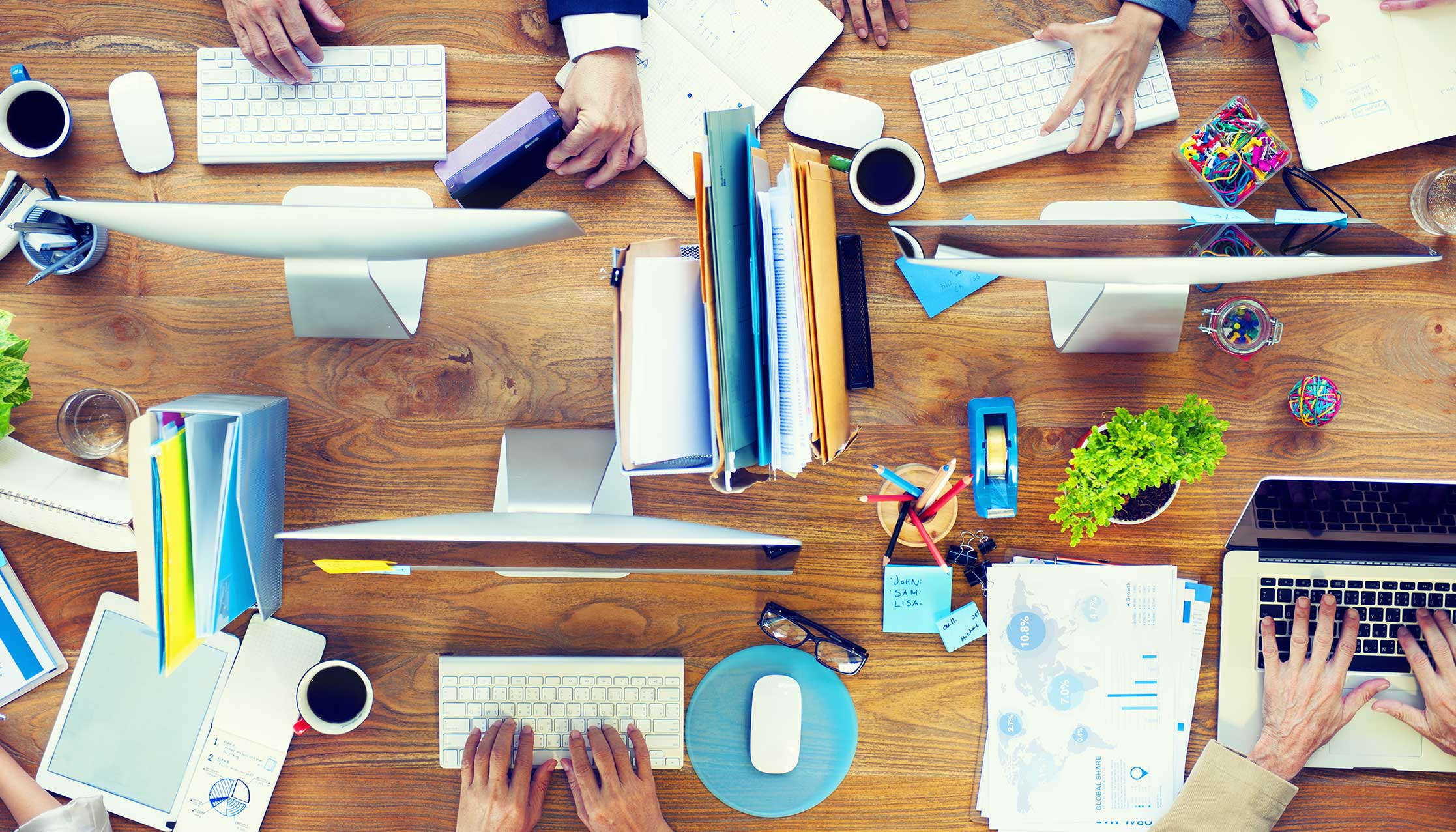 As a web-based collaborative program, InVision is powerful at clickable & interactive prototypes, real-time design collaboration & share. InVison is an ideal choice for high fidelity design which is always impressive. The nice features such as Invision + Sketch, Invision + Adobe could be a great helpful for designers who pursue the high-end product.

UXpin puts everything for designers in a UX design platform, also, it supports to upload file seamlessly on Sketch and Photoshop. Responsive prototypes and wireframes created by UXpin can run on different devices and resolutions. In addition, this software also provides version control and iterative function, you can easily share and preview prototypes by the intuitive and real-time collaboration.

Marvel is also a web-based prototyping tool with good real-time collaboration. You can simply import mockup images from Sketch or Photoshop to link into clickable interactive prototypes for different devices. Just simple drag and link, you can bring your idea to life without any code experience.

With built-in iOS, Material Design and Wireframe libraries containing over 2000 customizable widgets and icons, you can design and share a wireframe, mockup or prototype for any device or platform in minutes. FluidUI also features real-time collaboration for teams, video hangouts for user testing, on-device testing and interactive previews with chat/comments to share and iterate your designs with your team.

Proto.io is a very strong web app with many functions. Under the web-based environment, it supports rich gestures and touch style, such as slide, touch, zoom, press and other mainstream actions. With it, developers can create interactive prototypes for the iOS, Android and other mobile internet devices, and get feedback from users.

Some other web-based prototyping tools:

Marvelapp is a free prototyping app for mobile app, the whole design progress completed on mobile devices. Like POP and Tapcase, easily upload the prepared sketches or screen mockups, and add inbuilt transitions & gestures to make the pen & paper ideas to live.

Some other mobile-based prototyping tools: